Join us on this journey into the fascinating space between science fiction and science fact - a future that will almost certainly be much stranger than we can currently imagine.

Join us on this journey into the fascinating space between science fiction and science fact - a future that will almost certainly be much stranger than we can currently imagine.

Scientific breakthroughs often divide the evolution of the world into “life before” and “life after”. Beyond Heads looks forward to a time leading up to, and after, the world’s first head transplant takes place, assessing all the potential world-changing impacts this medical innovation could bring about.

It is important not to isolate such potential medical innovations from wider philosophical, ethical, spiritual, historical, political and social issues. Join us, your hosts, on this journey into the fascinating space between science fiction and science fact, a voyage into the a future that will almost certainly be much stranger than we can currently imagine. 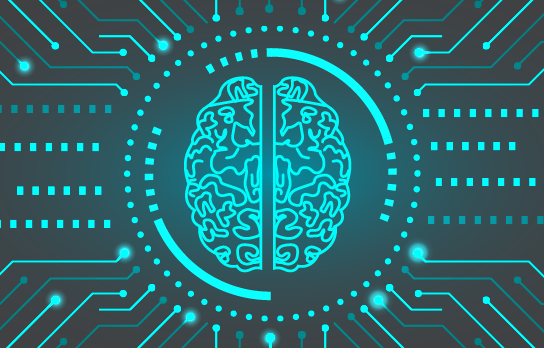 Chrysalis describes in a medically coherent way a man suffering from Becker’s Muscular Dystrophy who undergoes two head transplants. This dramatic concept may impact people with physical disabilities, the creation of cyborgs and even future settlements on other planets.

In 2016, a group of researchers at MIT developed a robot which can be swallowed like a pill inside of a capsule and is controlled in the body via magnetism; it can patch wounds, inject medicine in targeted areas and remove unwanted foreign substances.

In March 2010, a team of thirty Spanish doctors carried out the first full face transplant, on a man injured in a shooting accident. Will advances in surgical transplants soon include the world’s first successful brain extraction and transplant? 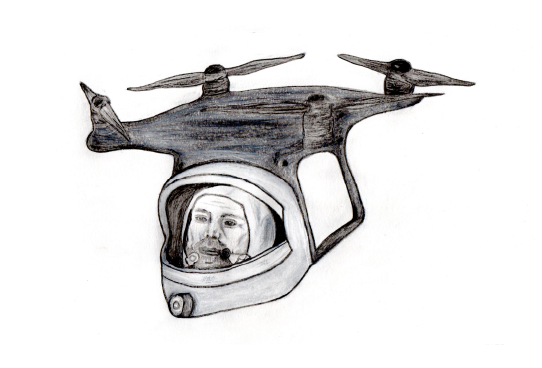 Stanley Kubrick’s artistic masterpiece 2001: A Space Odyssey, released in 1968, probably the greatest film ever made, contains a plethora of futuristic references which have since become science fact. They include the video phone Dr Heywood Floyd uses to speak to his daughter on her birthday from outer space, foreshadowing Skype.

The movie also features an international space station, a space shuttle, a lunar landing, voice biometrics, a computer beating a human at chess and computers being able to lip-read, all before any of these technologies existed in practice. No doubt this outrageous level of prescience in the film resulted from Kubrick’s productive collaboration with science fiction writer Arthur C. Clarke and his own technical brilliance and visionary ability.

Will it be possible to give those with motor neuron disease and other physical afflictions a new body? What would head transplants mean to the world of the future?